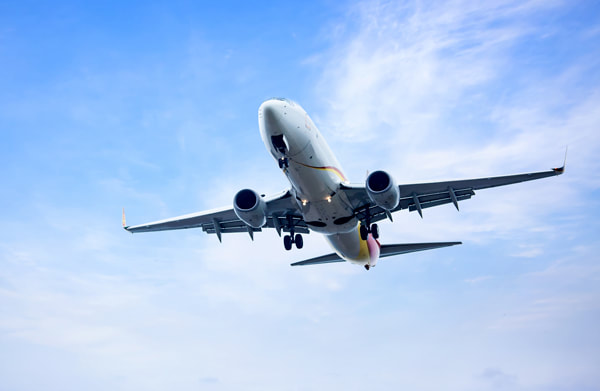 The disruption of the body's internal clock, also known as the circadian rhythm, which regulates our sleep-wake cycle and the release of hormones, is what is referred to as ‘jet lag.’ What this means is that our body is trying to adapt to a change in our usual light-dark cycle. Jet lag disrupts the neurons in our brain that control REM sleep. Symptoms of jet lag such as insomnia, fatigue, and mild disorientation, can wreak havoc on our bodies particularly if we undertake long-haul travel frequently.

There is a lot of evidence that suggests floating is very effective in promoting an improvement in restfulness that results in lessening the symptoms of long-haul travel. Studies suggest that half an hour of floating may be equivalent to 5 to 7 hours of sleep.

We all have our sleep regulating patterns (circadian rhythms) which are brain-wave patterns that regulate the way we sleep, as well as when and how deeply we sleep. These patterns can be affected by travel, as well as work schedules, stress and diet, and can disrupt our circadian cycle.

Floating is said to reduce cortisol, brain activity and pressure on the joints and muscular skeletal system. This aligns with the stress and strain of long-haul travel which cause lack of or inability to sleep.

Many celebrities swear that floatation therapy is their new secret weapon to fight jet lag as it helps to combat the effect of frequent international travelling as well as all those late nights in the city.

Float therapy allows you to get a lot of rest in a condensed timeframe, assisting you to mentally get back into the right time zone. A 60-minute float session offers you pure relaxation and helps to make up for lost sleep on your flight. It puts you in a state of deep relaxation. It is recommended to have floatation therapy on arrival and early in the day to allow you to sleep that night and also to regulate your sleep pattern to the current time zone.

CNN has reported floating as an effective therapy against jet lag as it gives frequent travellers the ability to “recalibrate their internal clock.” If you’ve returned from a long trip and would rather not take days to recover from jet lag, floating is one of the best ways to quickly reset your circadian rhythm.